EGR Valves. What Are They? How Do They Work? How Can A Remap HELP? 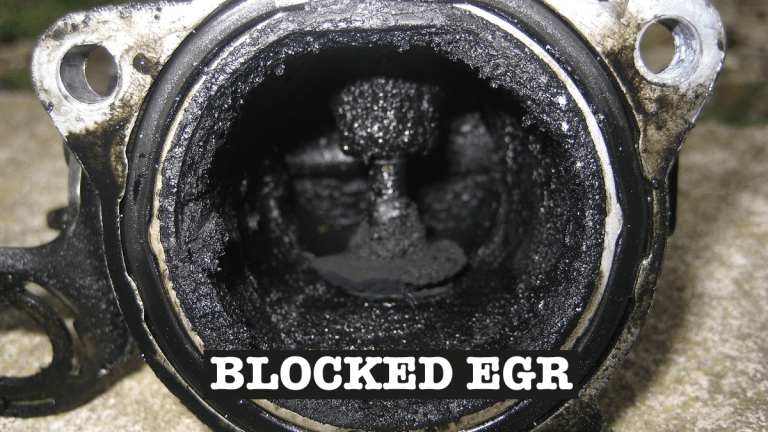 EGR Valves. What Are They? How Do They Work? How Can A Remap HELP?

By: Layton In: Uncategorized

What Is An EGR (Engine Gas Recirculation)?

EGR valves help all cars run more efficiently and completely burn fuel by recirculating a portion of your exhausts emissions and running these emissions through the combustion process again. This process results in a more complete burn of fuel, which then decreases your cars noxious emissions by prohibiting the release via the exhaust of some harmful gasses.

Why Do EGR Valves Fail?

The EGR is designed to open and close (normally electronically) at certain times through the rev range, but these valves get clogged up with carbon deposits, which can make them a fail, or even get stuck altogether either open or closed.

Every engine is different but symptoms can vary from poor idling speed, knocking, loss of power, engine unresponsive, black smoke from the exhaust pipe, and the engine management light coming on. If not dealt with, this can lead to turbo damage, a very expensive part when compared to the cost of an EGR replacement. Some theories of failure range from, poor quality electronics used by some manufacturers to the extended service intervals now in place. Should you experience any of these symptoms, contact us we may have the permanent answer to these re-occurring issues.

How Do I Solve The Issue?

The EGR passage is plugged restricting the flow of exhaust gases, EGR solenoid is faulty, Faulty EGR wiring/harness or the vacuum lines are damaged or disconnected from the solenoid or valve.

The DPFE (differential pressure feedback EGR) sensor is faulty and needs to be replaced, there is a blockage in the EGR (tube) most likely carbon build up, The EGR valve is faulty or The EGR valve may not be opening due to a lack of vacuum.

DPF Filters, What Are They? And How Do They Work?
PREVIOUS POST

What Is An ECU? What Does It Do? Where Is It Located?
NEXT POST